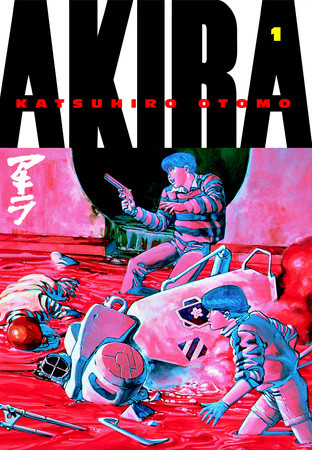 Katsuhiro Otomo is known for the creation of Akira, writing the story of Steamboy and as the director of the live-action Mushishi movie. After a 6-year long break, he will be having a new manga short published. The project with bee an 8-page coloured one and will run in the special edition of Geijutsu Shincho.

March 24th’s issue of the magazine will have a special feature on the Akira creator and the 8-page manga will be a part of it. Inside, there will be vast information on the international influence and impact of Otomo sensei’s works. Articles by Patrick Macias and Tomo Machiyama will put their opinions in detail and will explain how this key figure in anime and manga has influenced both the Japanese and overseas (American mainly) culture.

The last published short work by Katsuhiro Otomo was “Kouen” (Park) in 2006.